Dr. Jeffrey Friedman is a physician scientist studying the molecular mechanisms that regulate body weight. Dr. Friedman's research on various aspects of obesity received national attention in late 1994, when it was announced that he and his colleagues had isolated the mouse ob gene and its human homologue. They subsequently found that injections of the encoded protein, leptin, decreases body weight of mice by reducing food intake and increasing energy expenditure. Current research on leptin is aimed at understanding the genetic basis of obesity in human and the neural mechanisms by which leptin transmits its weight reducing signal. His many awards and honors include the 2010 Albert Lasker Basic Medical Research Award, the 2019 Wolf Prize , the BBVA Foundation Frontiers of Knowledge Award, the Shaw Prize for Life Sciences and Medicine, and the Gairdner Foundation International Award. He is a Foreign Member of the Royal Society and the Swedish Academy of Science. He has received honorary doctorates from Yale University, Bilkent University, LSU, Marshall University, and U. Maastricht. His work was referred to in Time Magazine's Best of Science Section in 1995 and 1996, and in 1995 he received Popular Science's Best of Science Award. 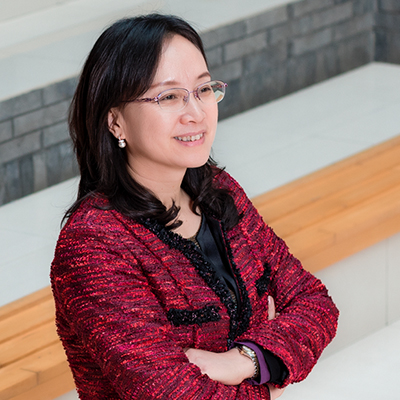 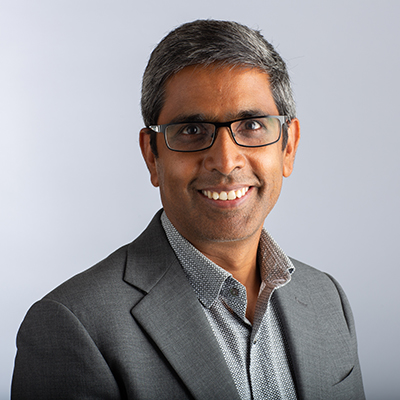 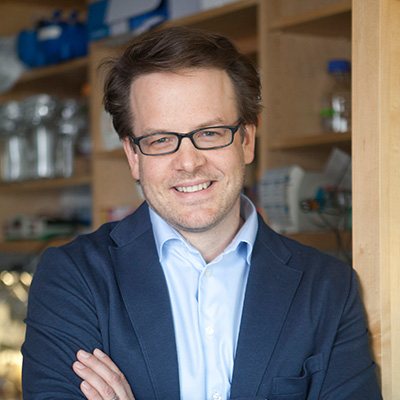 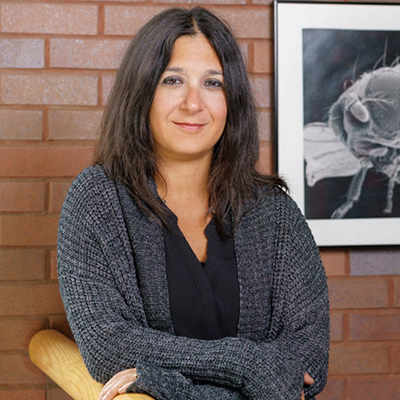 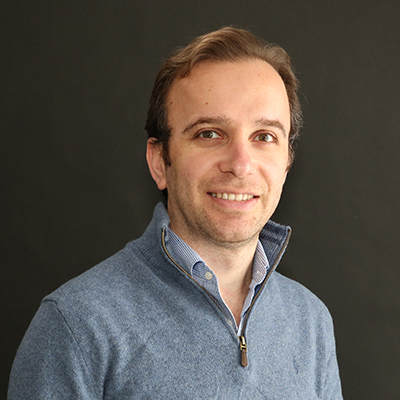 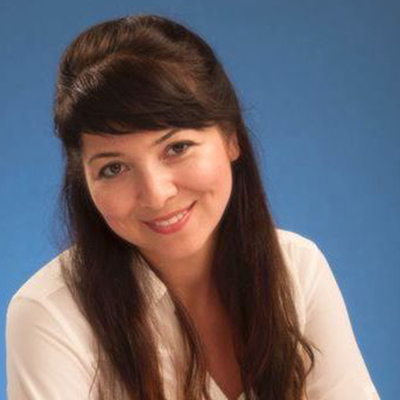 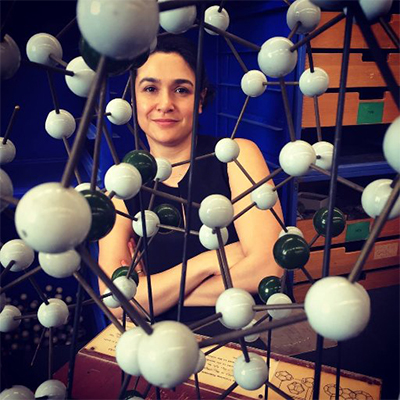