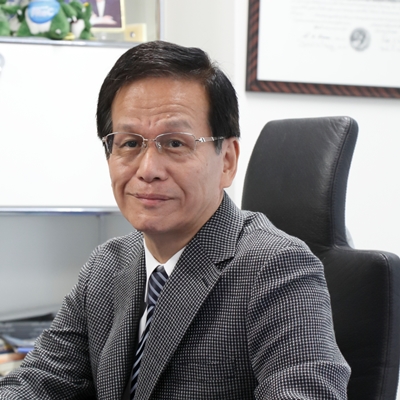 Dr. Shizuo Akira is a Director and Professor of WPI Immunology Frontier Research Center, and also a Professor in the Institute for Microbial Diseases at Osaka University, Japan. He received his M.D. and Ph.D. from Osaka University. After two years of postdoctoral work in the Department of Immunology, University of California at Berkeley, he started to study IL-6 gene regulation and signaling at the Institute for Molecular and Cellular Biology, Osaka University, and cloned transcription factors, NF-IL6(C/EBP beta) and STAT3. He was a Professor in Department of Biochemistry, Hyogo College of Medicine from 1996 to 1999, where he became involved in Toll-like receptors research. By generating TLR family knockout mice, he identified ligands of many TLR members. He also demonstrated that the difference in signaling pathways among TLRs is due to selective usage of adaptor molecules such as MyD88 and TRIF. He demonstrated that pathogen-derived RNA is recognized by a cytoplasmic receptor family, besides TLRs, and clarified the molecular mechanism of antiviral response against RNA viruses. His current research interests are molecular mechanisms of innate immunity and inflammation, which are studied mainly by generating knockout mice. 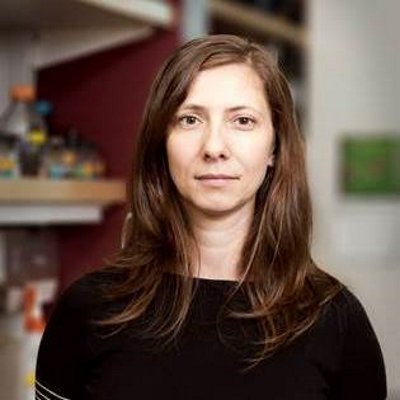 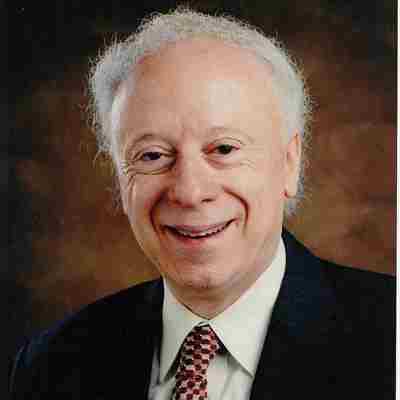 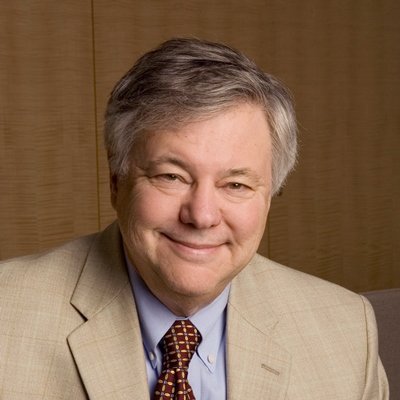 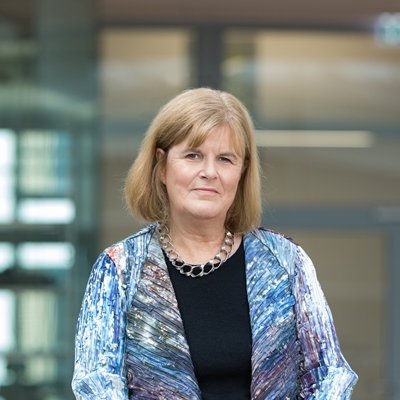 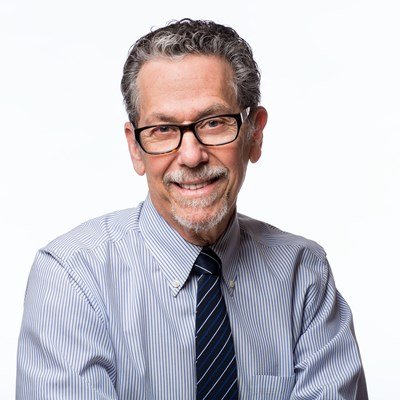 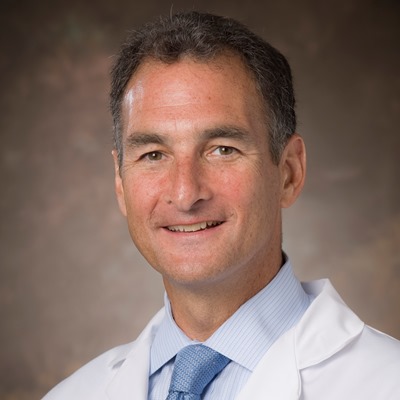