Bruce M. Spiegelman is the Stanley J. Korsmeyer Professor at Harvard Medical School and Dana-Farber Cancer Institute. Spiegelman received a B.S. with highest honors from the College of William and Mary in 1974, his PhD in biochemistry from Princeton University in 1978, and completed postdoctoral work at MIT. He joined Harvard Medical School and Dana-Farber Cancer Institute in 1982. His research focuses on fat cell biology, diabetes and muscular diseases. Major honors include the Heinrich Wieland Prize in Lipid Research; the Bristol-Myers Squibb Award for Distinguished Achievement in Metabolic Research; the Rolf Luft Award in Endocrionology; the Eliot P. Joslin Medal; the Transatlantic Medal (British Endocrine Society); the Naomi Berrie Award for Outstanding Achievement in Diabetes Research (Columbia University); the Frederick Banting Medal of the American Diabetes Association (their highest award); the Manpei Suzuki Prize for Diabetes Research, Japan; the Inbev Baillet-Latour Health Prize in 2015 and the Helmholtz Prize for Diabetes Research, Munich, Germany. Spiegelman has been elected to the American National Academy of Sciences, American Academy of Arts and Sciences, and to the Institute of Medicine. He has served as the elected Chair of the Section on Metabolism and Medical Physiology of the National Academy of Sciences. 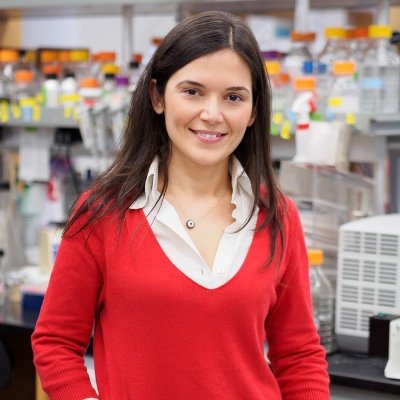 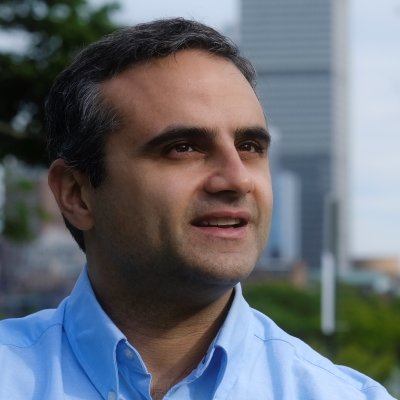 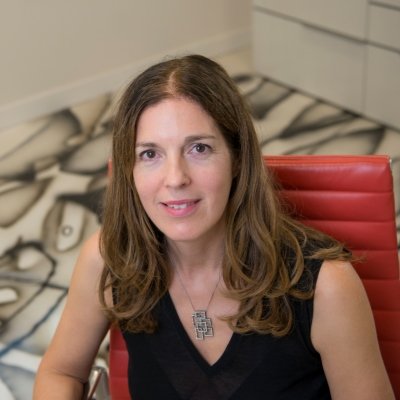 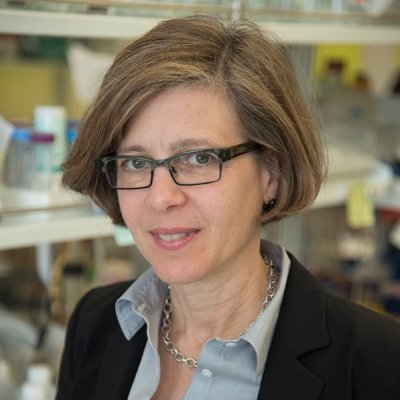 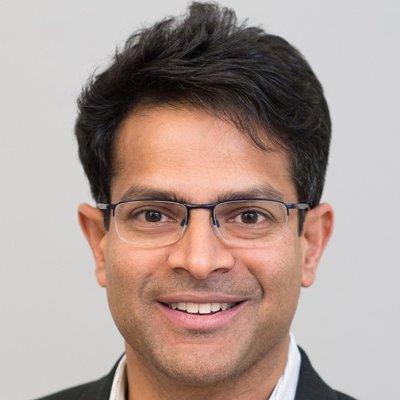