Kıvanç Birsoy received his B.S degree at Bilkent University, Department of Molecular Biology and Genetics, ranked 1st in the Faculty of Science. He received his Ph.D. in Jeffrey Friedman’s lab at the Rockefeller University (New York), where he studied molecular and cellular basis for obesity. He then studied cancer metabolism at the Whitehead Institute of Massachusetts Institute of Technology (Cambridge) as a postdoctoral fellow. In 2015, he joined Rockefeller University as assistant professor and serves as the head of Laboratory of Metabolic Regulation and Genetics. His recent studies have begun addressing how cancer cell metabolism can be exploited for therapeutic purposes. He is a recipient of the Jane Coffin Childs Medical Fund Fellow Award, Leukemia and Lymphoma Society Special Fellow Award, Sokol Postdoctoral Award and NIH Career Transition Award. He has authored over 25 publications in journals including Nature, Cell, Science and Nature Genetics, and has co-authored several patents.

Metabolic plasticity enables organisms to respond and adapt to changes in their environment. While the core components of most pathways of intermediary metabolism have long been described – consisting of ~3000 metabolic genes organized in pathways interconnected by 1000s of shared metabolites –, it remains poorly understood how the flow of these metabolites is rewired in different metabolic states. This question is particularly relevant in the context of tumors, as cancer cells are frequently starved for nutrients and exposed to toxic waste products due to a combination of increased nutrient consumption and dysfunctional vasculature. Exploring cancer metabolism also provides a tractable system to address a more fundamental question of how metabolic pathways and extracellular cues cooperate to meet the energetic and biosynthetic needs of cells at different metabolic states of metabolic diseases. In the Birsoy lab, we combine a number of cutting-edge techniques – from the development of forward genetics tools (i.e. CRISPR-Cas9 technology) to metabolomics – to elucidate how cellular metabolism contributes to human disorders such as cancer and inborn errors of metabolism. 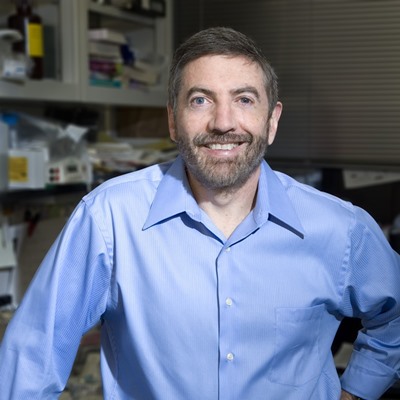