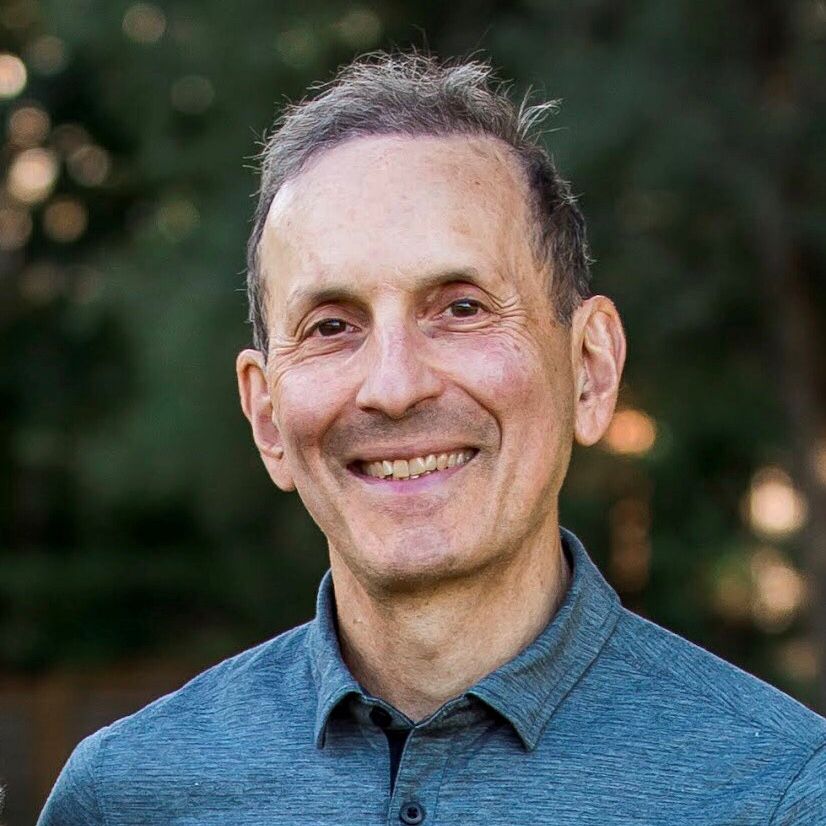 Dr. Drucker is an Endocrinologist and Professor of Medicine in the Division of Endocrinology at University of Toronto. He holds the Banting and Best Diabetes Centre-Novo Nordisk Chair in Incretin Biology. His laboratory is based in the Lunenfeld Tanenbaum Research Institute at Mount Sinai Hospital in Toronto and studies the molecular biology and physiology of the glucagon-like peptides.  Dr. Drucker received training in Internal Medicine and Endocrinology from the Johns Hopkins Hospital in Baltimore and the University of Toronto, followed by a fellowship in molecular endocrinology at Massachusetts General Hospital. His discoveries have enabled development of several new therapies for the treatment of diabetes, obesity and intestinal failure. Drucker has received numerous international awards for his translational science and has been elected to Fellowship in the Royal Society (London) and the National Academy of Sciences (USA).